The Historic Districts Council (HDC), New York’s city-wide advocate for historic buildings and neighborhoods, is pleased to announce the 2022 Six to Celebrate, its annual program honoring historic New York City neighborhoods and cultural sites and the local community groups working to preserve and enhance them.

You can read the press release here 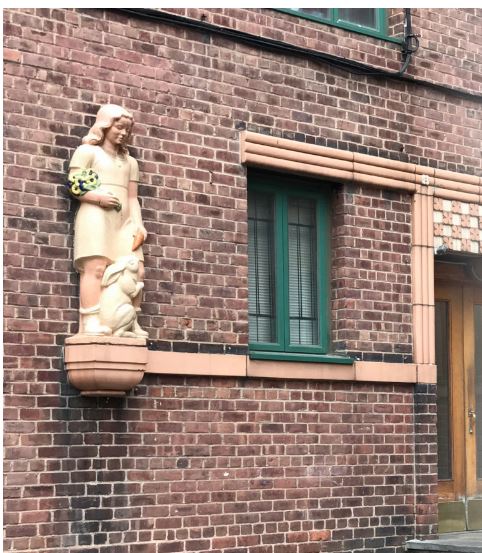 The Parkchester Project – Parkchester, The Bronx
Parkchester is an extraordinary complex of more than 50 buildings, located on 129 acres of land, three-quarters of which is left to open space. This pioneering housing development influenced mid-twentieth-century thinking on the planning and design of large apartment complexes and is considered a model of good high-density housing. Parkchester features an extraordinary collection of terra cotta details and public sculptures designed by leading artists. In 1978, the Landmarks Preservation Commission conducted a Bronx survey that recommended the designation of Parkchester as a historic district. More than 40 years later, that designation has yet to happen. HDC will continue working with HDC Board Director Susan Tunick and Sharon Pandolfo of The Parkchester Project. The Parkchester Project aims to save the historic character of Parkchester and advocate for its landmark designation. 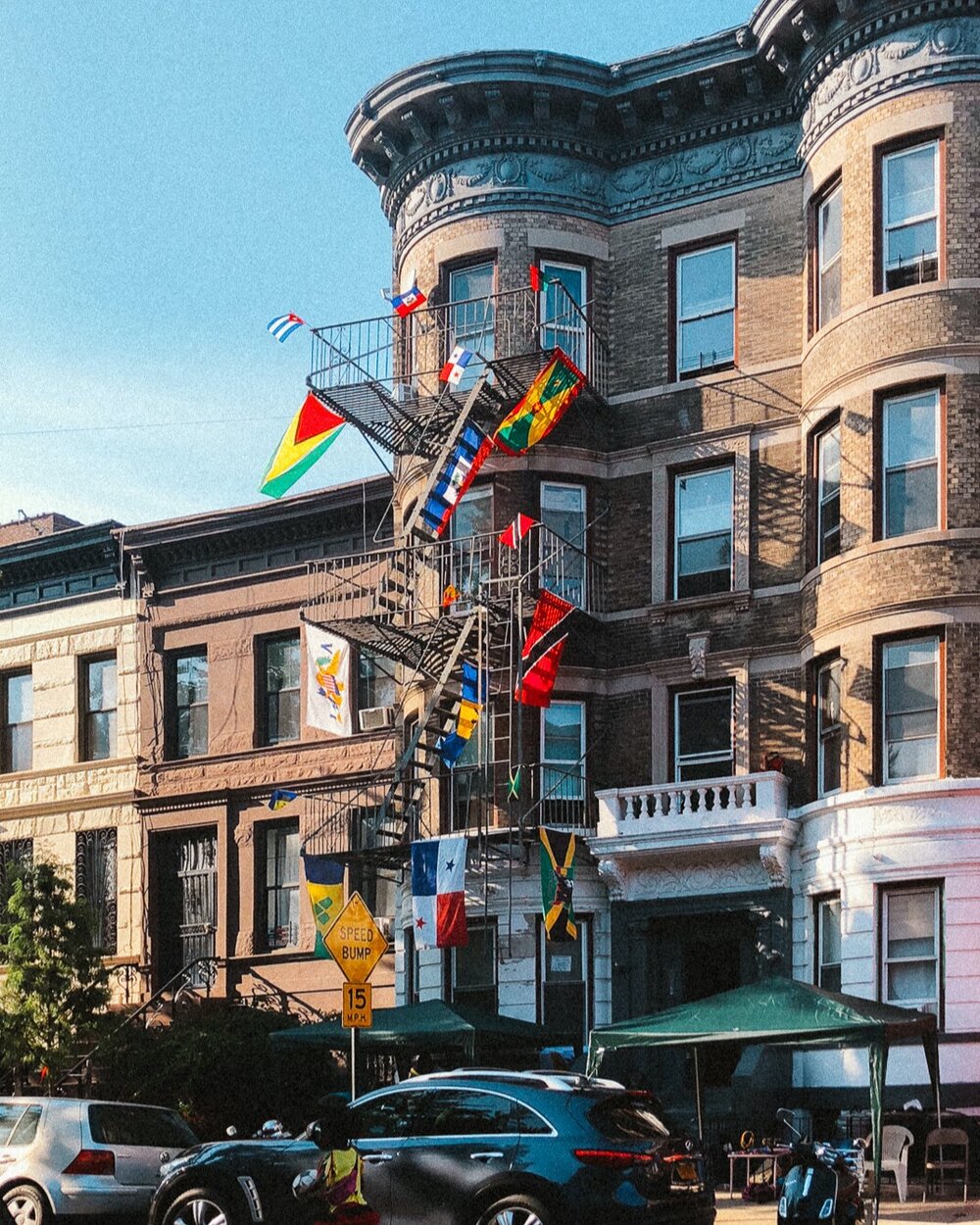 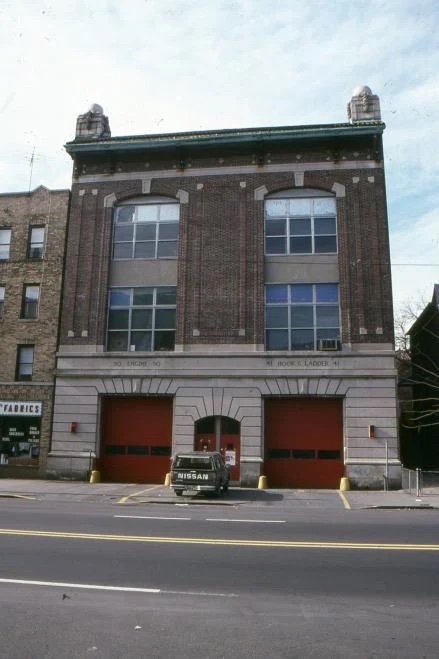 East Bronx Forum – Van Nest, The Bronx
Located in the East section of The Bronx, Van Nest started developing as a family community by the 1890s. Much of its architecture is in the Queen Anne, Italianate, and Art Deco styles and includes brick construction from the 1950s, and a few tenements. Richard Vitacco, leader of the East Bronx History Forum, will work with HDC to promote the overlooked, architecturally significant buildings of the neighborhood.

Save Chelsea – Penn Development Area, Manhattan
The Empire State Development Corporation’s Pennsylvania Station Project seeks to remove multiple blocks of important historic buildings around Penn Station. Working with Andrew Cronson and David Holowka of Save Chelsea, HDC will highlight and advocate for the landmarking of these threatened buildings. In addition, Save Chelsea aims to expand outreach efforts to residents of the neighborhood and elected officials to call attention to the need to preserve the area’s historic fabric.