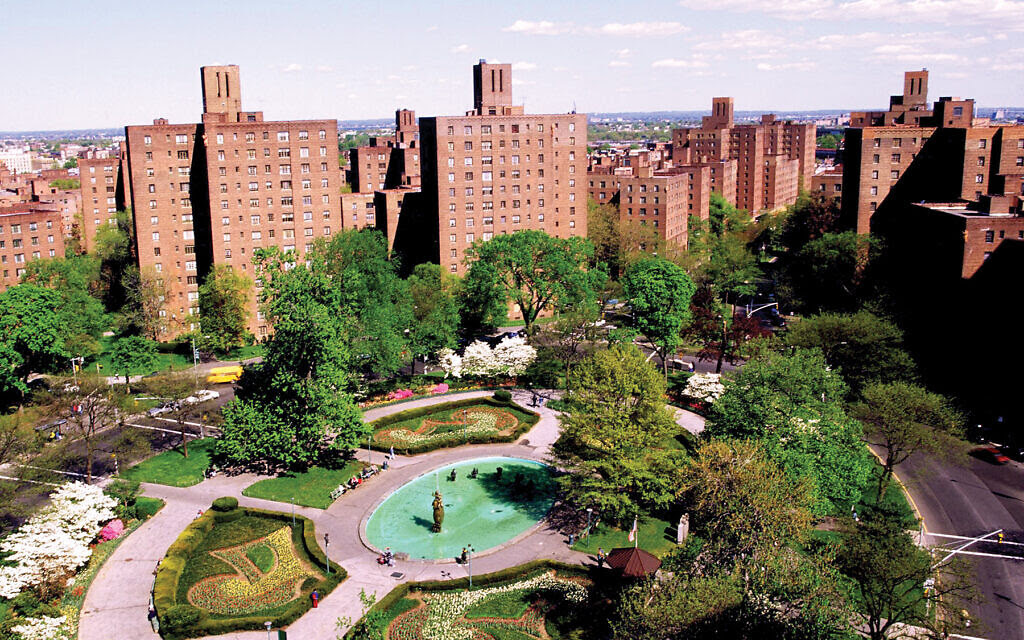 Parkchester is the earliest example of the tower-in-the-park development in both New York City and the United States. The complex was also the first major housing development undertaken by the Metropolitan Life Insurance Company in 1938, and would later inspire the development of Stuyvesant Town and Peter Cooper Village. Parkchester is notable for the hundreds of terra cotta sculptures featured on the apartment house facades. The figurative sculptures were manufactured in 1941 by the Federal Seaboard Terra Cotta Corporation, and were designed by Raymond Barger and Joseph Kiselewski, whose work can be found in Rockefeller Center.

In 1978, the staff of the Landmarks Preservation Commission carried out a Bronx survey that identified Parkchester and four other areas in the Bronx worthy of historic district designation. Four are now landmarked. The omission of Parkchester is a striking misstep on the part of the commission.

HDC, along with other organizations, has started a campaign urging the Landmarks Preservation Commission to give landmark status to Parkchester, which would protect the terra cotta sculptures that are now in danger of being damaged by ongoing work that some construction companies are doing. 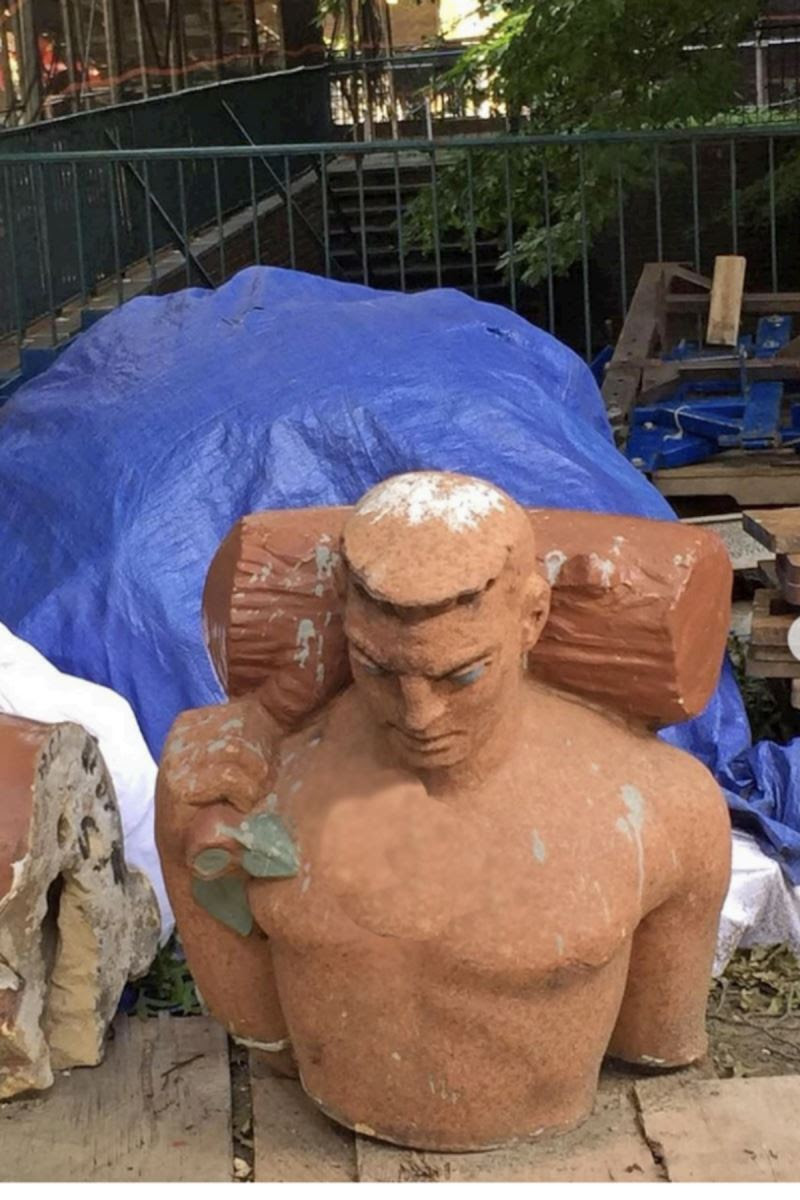 Your help is important to help obtain landmark status for Parkchester. We urge you to fill out the form, and send a letter to LPC in support of designating Parkchester as a historic district.