*UPDATE: This bill was not voted on 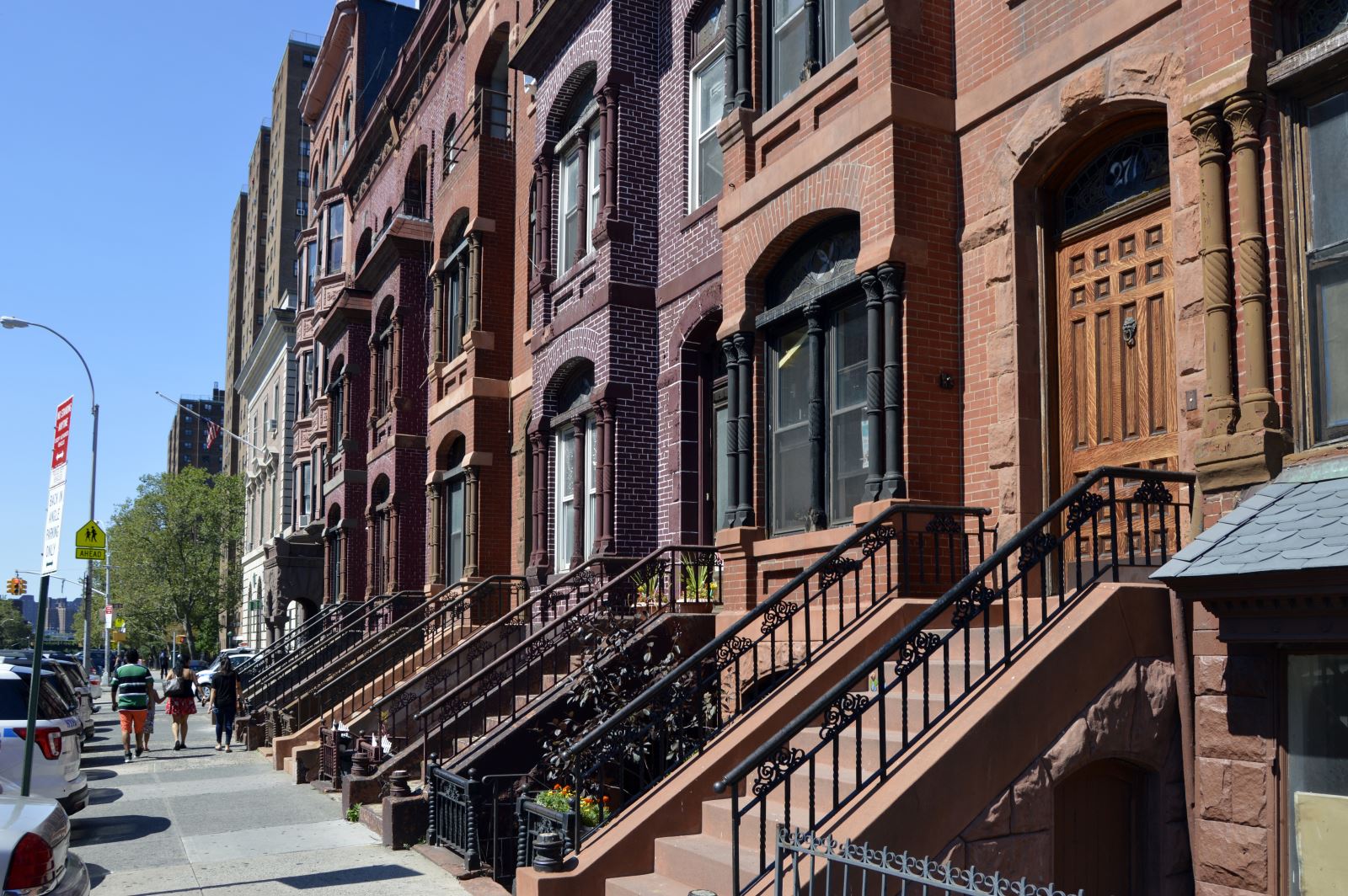 On behalf of the Historic Districts Council and our partner organizations, we implore you to contact your State Senator and tell her/him to veto bill S.6760 which would lift the current State cap (FAR 12) for residential development. This bill has not been vetted to the public, who it will directly affect. Instead has quietly resurfaced in the Legislature after being vetoed once this past March thanks to swift action on behalf of the public and our representatives who did not allow it to proceed.

This ill-conceived bill is tantamount to yet another handout to real estate developers. Not surprisingly, the Real Estate Board of New York and Mayor De Blasio fully support it. Both parties claim that this will allow for construction of affordable housing, the Mayor’s prime objective. However, there is nothing in this bill regarding affordable housing, it only increases developers’ already broad latitude to build. NYC does not have a housing shortage—there are nearly 250,000 empty units, or about 11% of the city’s total rental apartments, which currently sit empty.  There is enough housing for everyone, but developers build for maximum profit, not for people. Mayor de Blasio cannot build NYC out of a housing crisis, and the numbers show that what is being built is unattainable for most New Yorkers. This bill will only exacerbate this very real problem.

With the Mayor already upzoning so many fragile, residential neighborhoods in New York right now, it is paramount to retain as much quality of life as we can. The cap has already been lifted, per se, by rezonings in East New York, Brooklyn; Downtown Far Rockaway, Queens; Bay Street, Staten Island; Inwood, Manhattan; East Harlem, Manhattan; and Jerome Avenue in the Bronx. There are more rezonings to come. Lifting the FAR cap citywide is overkill and gives back nothing to the people who live here.

Brooklyn, the City’s most populous borough, has a development history that began with the founding of villages by the Dutch in the 17th century. It is home to a range of residential, commercial, and industrial neighborhoods, ranging from the vernacular rowhouses of Boerum Hill to...